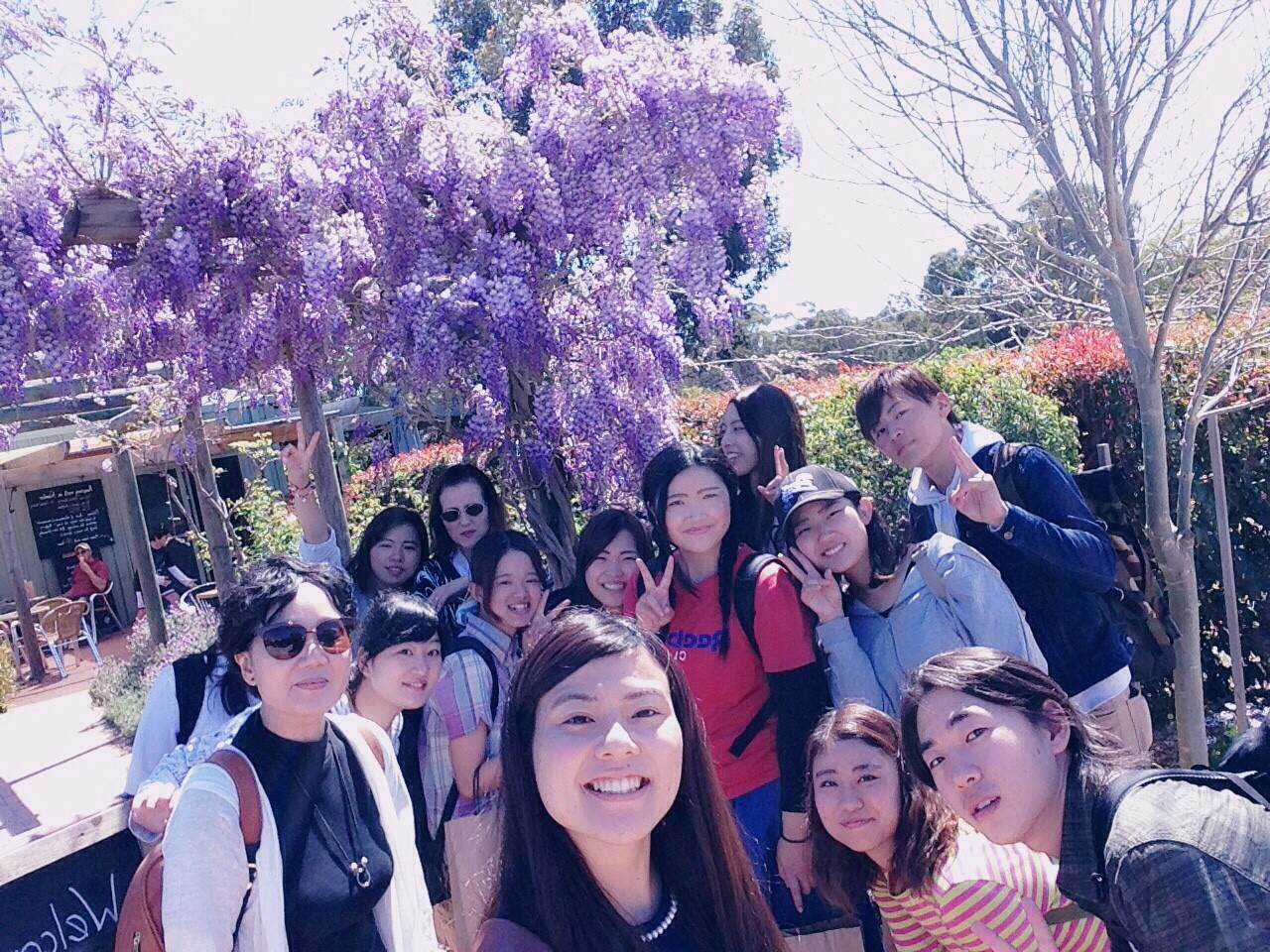 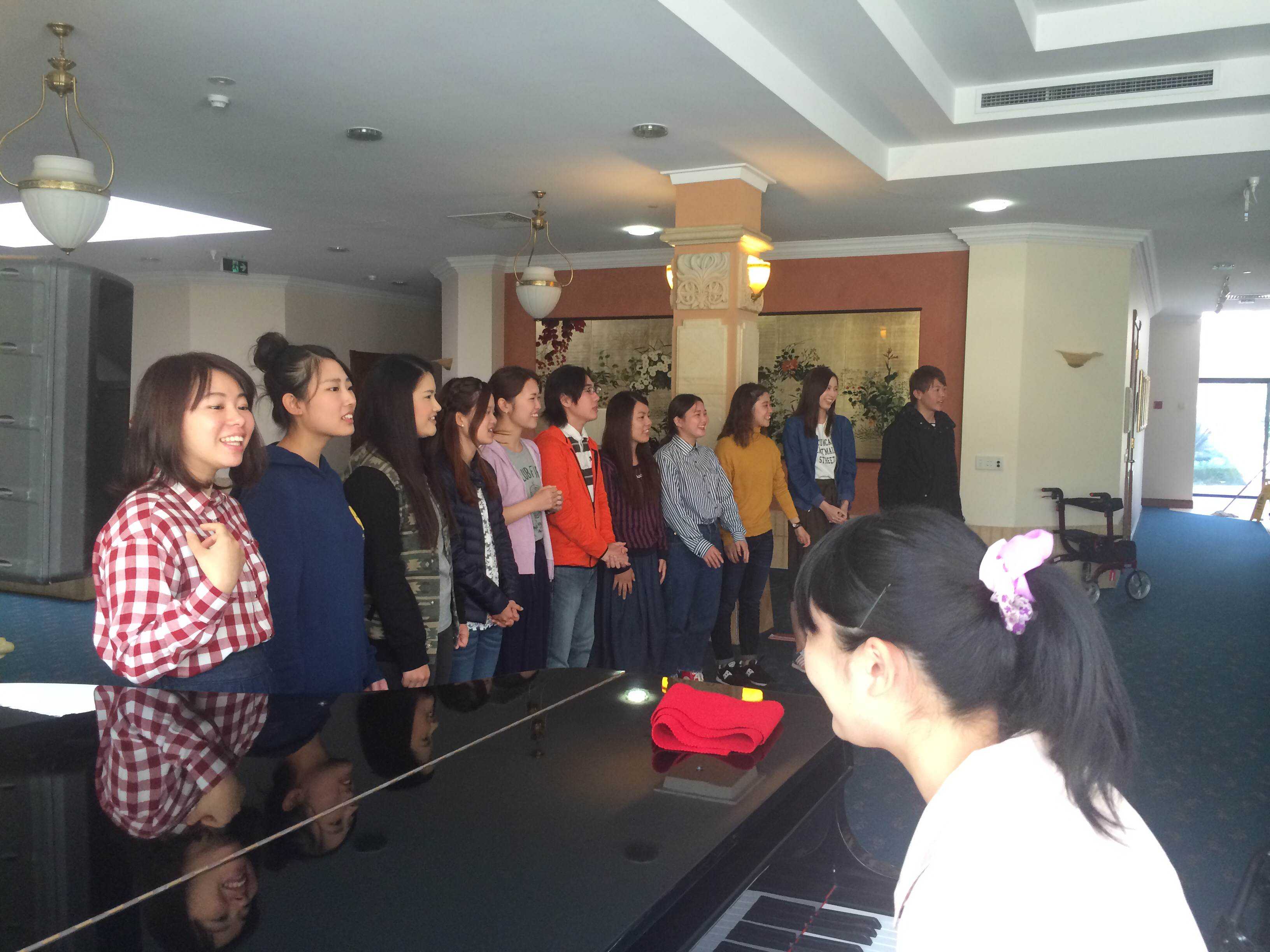 Students went on a tour of Foodbank and learned about their volunteer activities. They saw volunteers stocking shelves and preparing meals for people in need. This photo shows the kitchen where students can learn about nutrition and how fun cooking is. 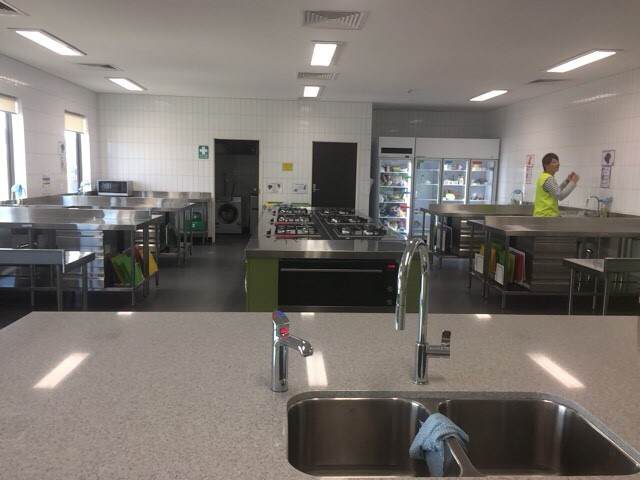 Students played games with students at Treetops school, where there are about 100 students between the ages of 4-17. They taught the Aussie students calligraphy, songs and janken train. 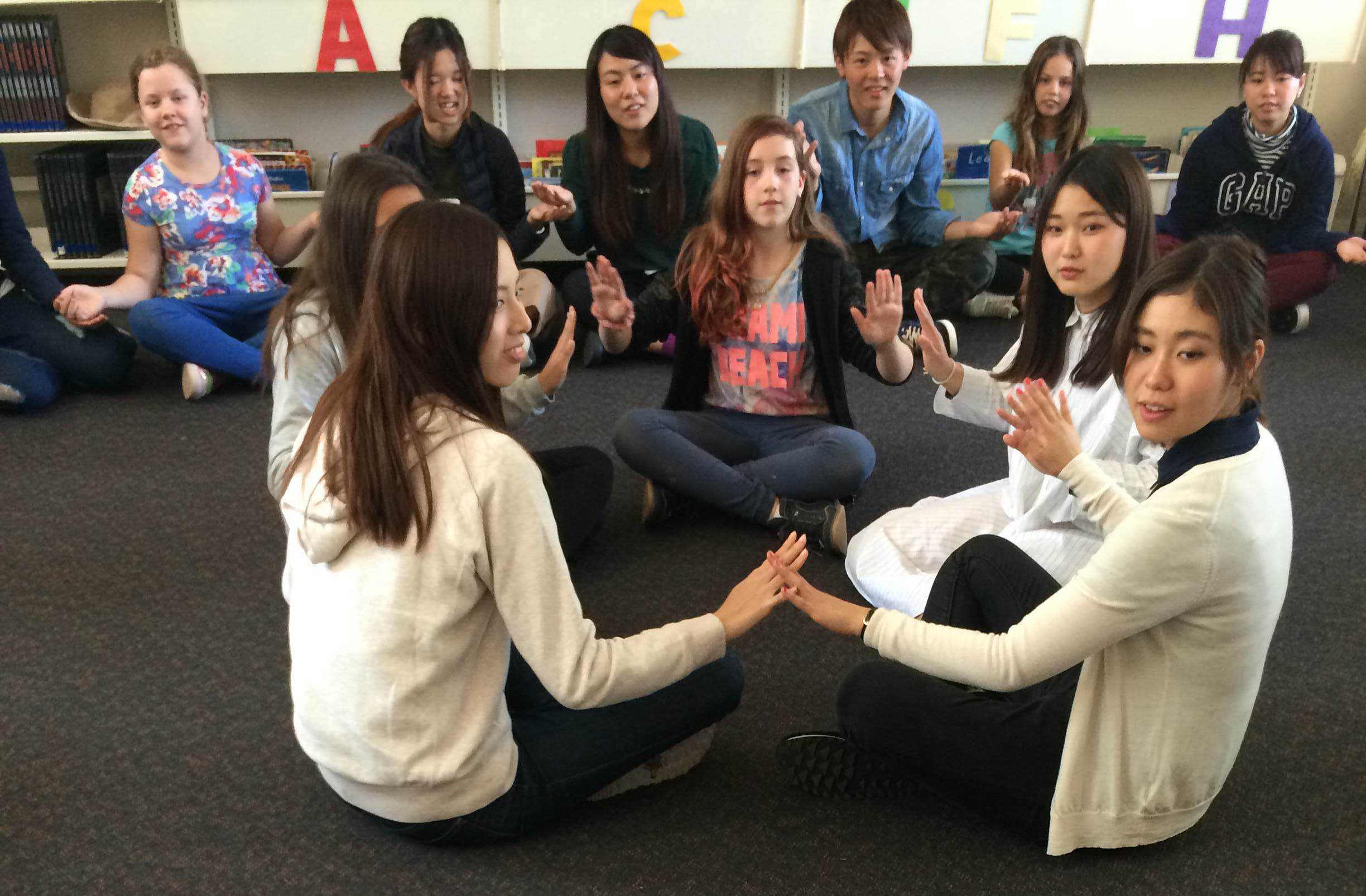 Of course they met cute Aussie animals, too at Caversham Park. There were kangaroos, koalas, wombats, lizards, snakes, birds and so on. 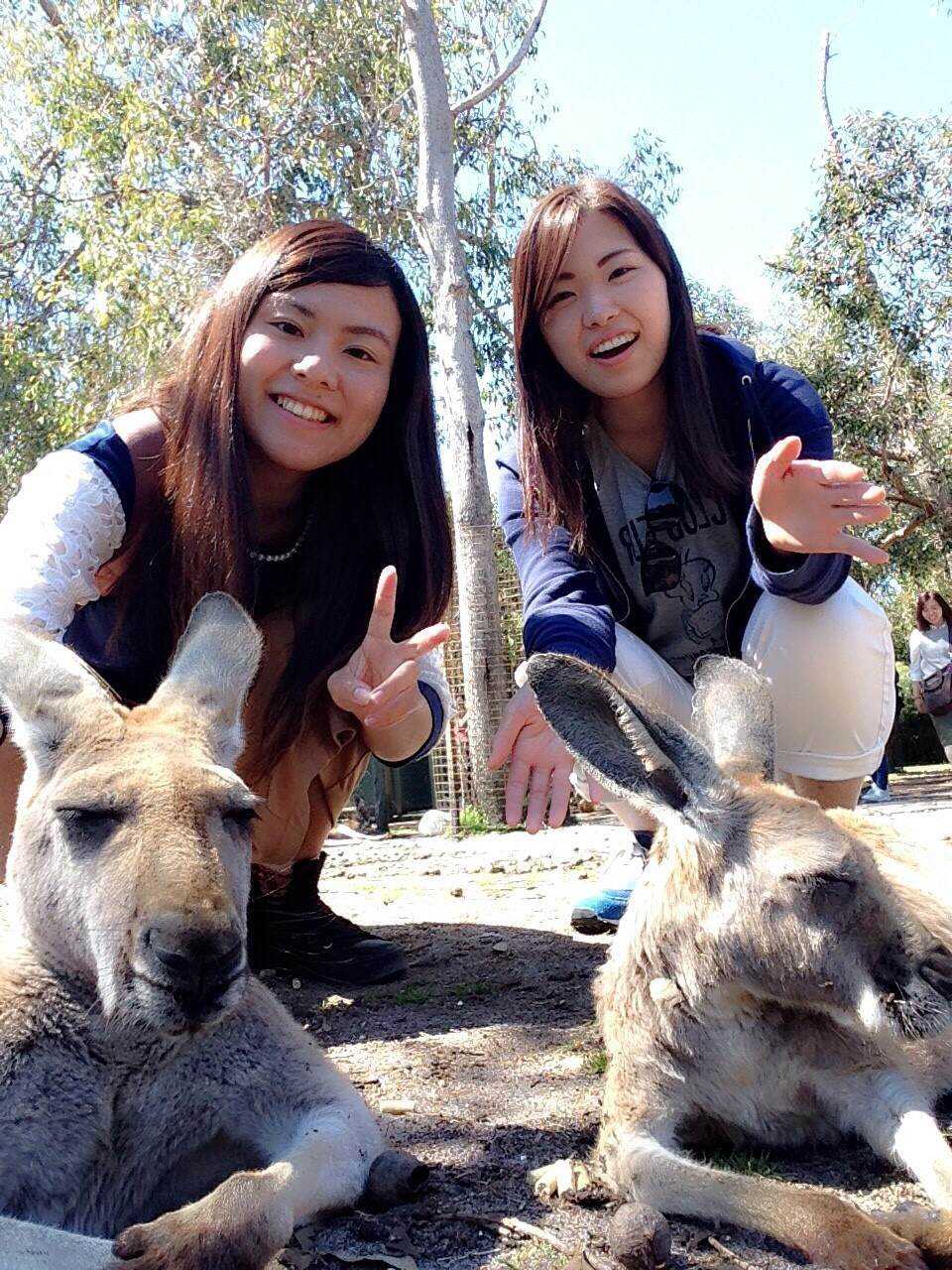 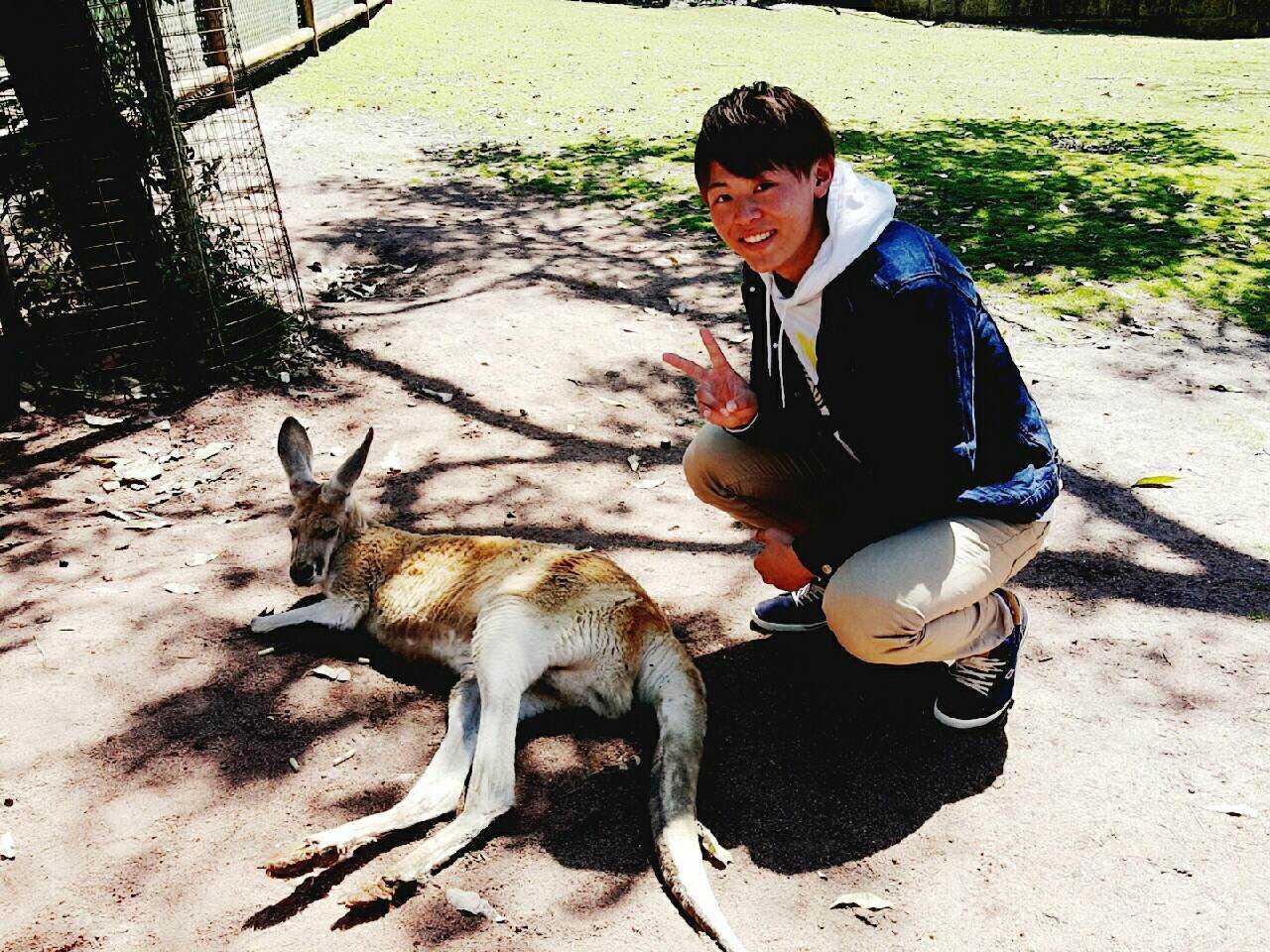 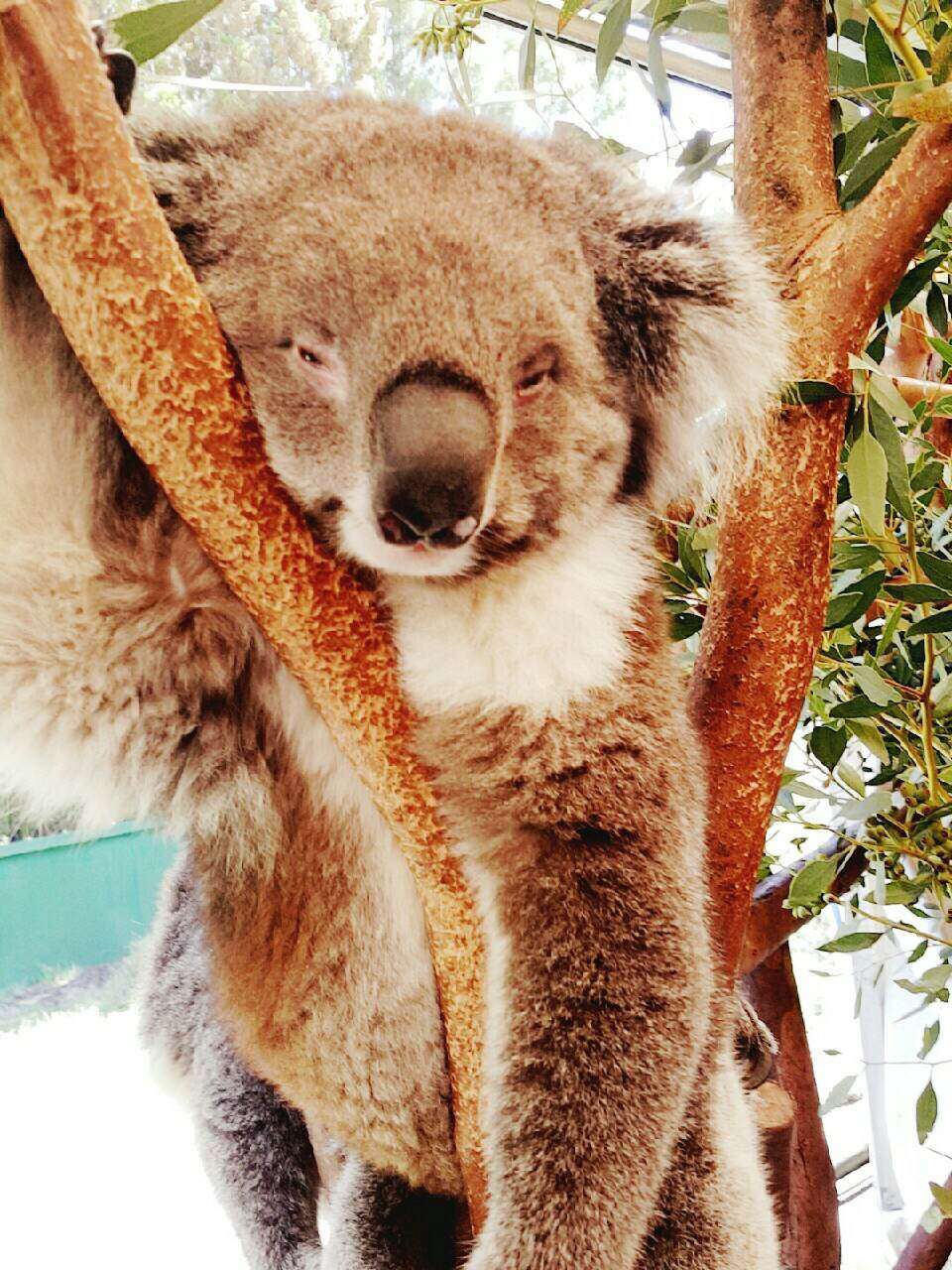 NU students met with members of the Japanese Club. After the first meeting some members met up regularly at lunch times, after school and on the weekend. Friends forever! 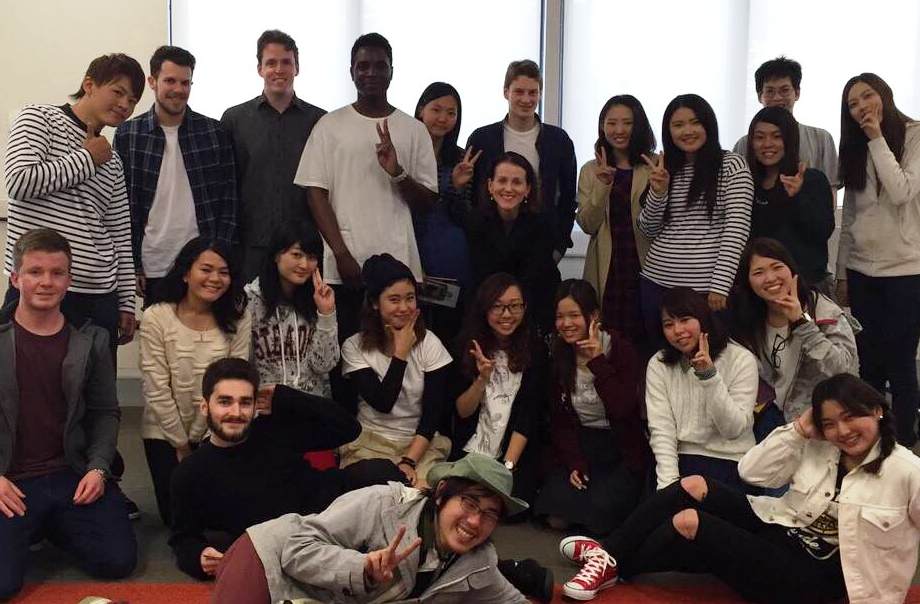 Students stayed with homestay families for the duration to practice their language skills.
On completion of the program, all students received a certificate from Curtin University. 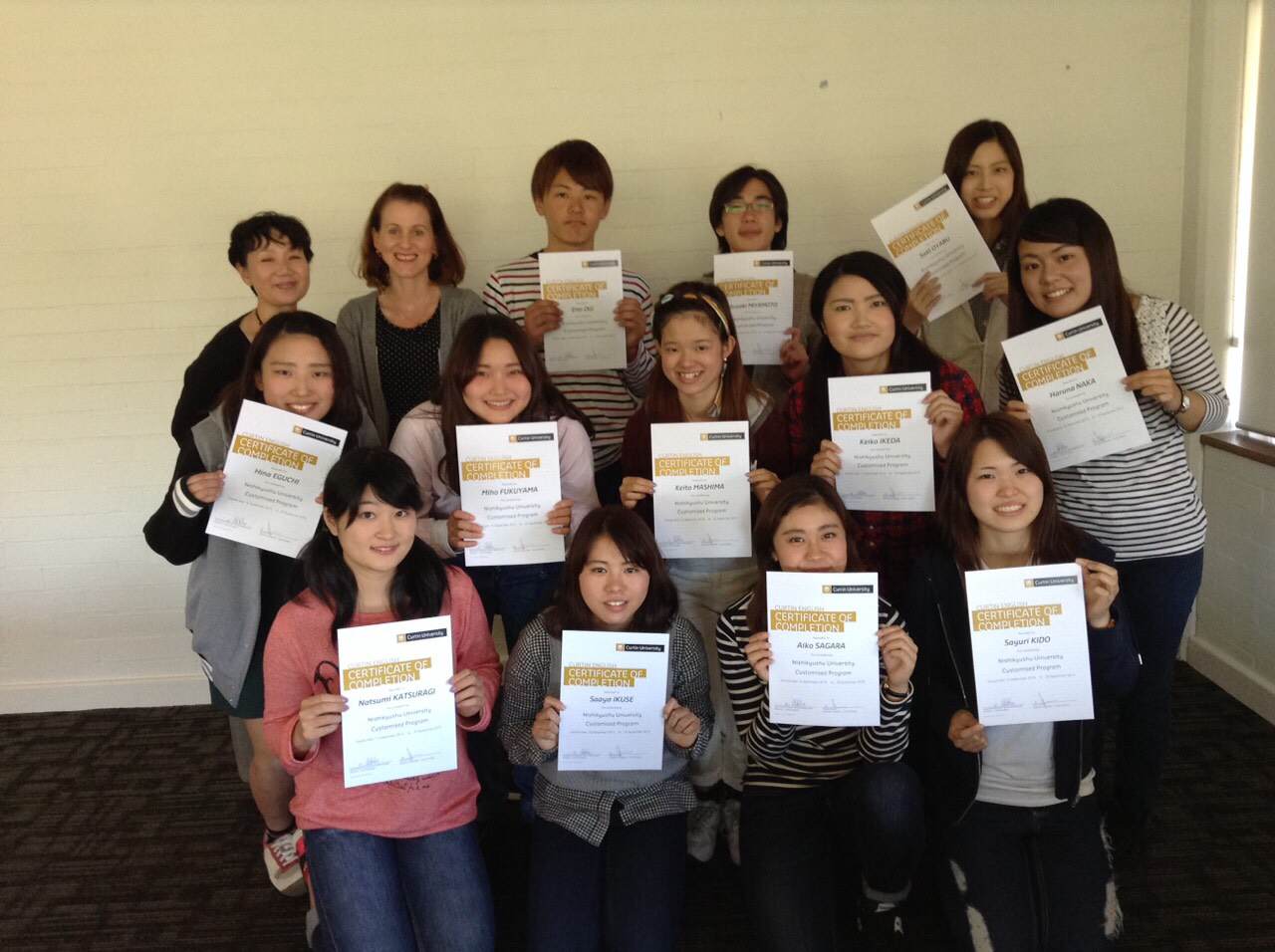